INSPIRING WOMEN TO OWN THEIR POWER

“To achieve the shift in gender diversity, We must change the way we think and feel, as Women will rise”

Whether you are an Executive, Leader, Entrepreneur, Graduate or simply a woman
with a mission, this is for you!

Experience shifts that will lead you to transform into The Phenomenal Woman you are meant to be!

Lead with purpose and consciously define the path you desire!

“A program that works from the inside out”

UNSDG 5: Achieve gender equality and empower all women and girls

Preparing The Next Generation of Women Leaders

Archetype Of The Phenomenal Woman

The Phenomenal Woman owns her power, she embraces her life in flow and harmony, she influences the room and every conversation just by being herself. She is a visionary, fearless and knows that there is this invisble force / power available to her.

The Phenomenal Woman radiates love, Joy and confidence, she navigates herself well in all environments. She is courageous and embraces challenges with ease and grace as she paves the way for the future Phenomenal Women

The Phenomenal Woman loves to dream big and is ambitous, determined to rise and allows nothing to stand in the way of her achieving her dreams. She is a soulful woman, authentic in everyway and empowers other women to step into their power.

Igniting the impact from the inside

Learning information is great but the goal is TRANSFORMATION which begins from the INSIDE. The intention for this unique programme, is for every woman to harness her power and achieve self-mastery over her mind to accelerate in leadership positions

Having worked with women across the world and from diverse backgrounds, it is evident that a shift in mindset is paramount along with a need to go beyond what is known and be greater, grander in ones consciousness.

Women need to be themselves, lead with authenticity and have the power to influence decisions at every level. The Phenomenal Woman programme will create the impact at the core and ripple across all domains. 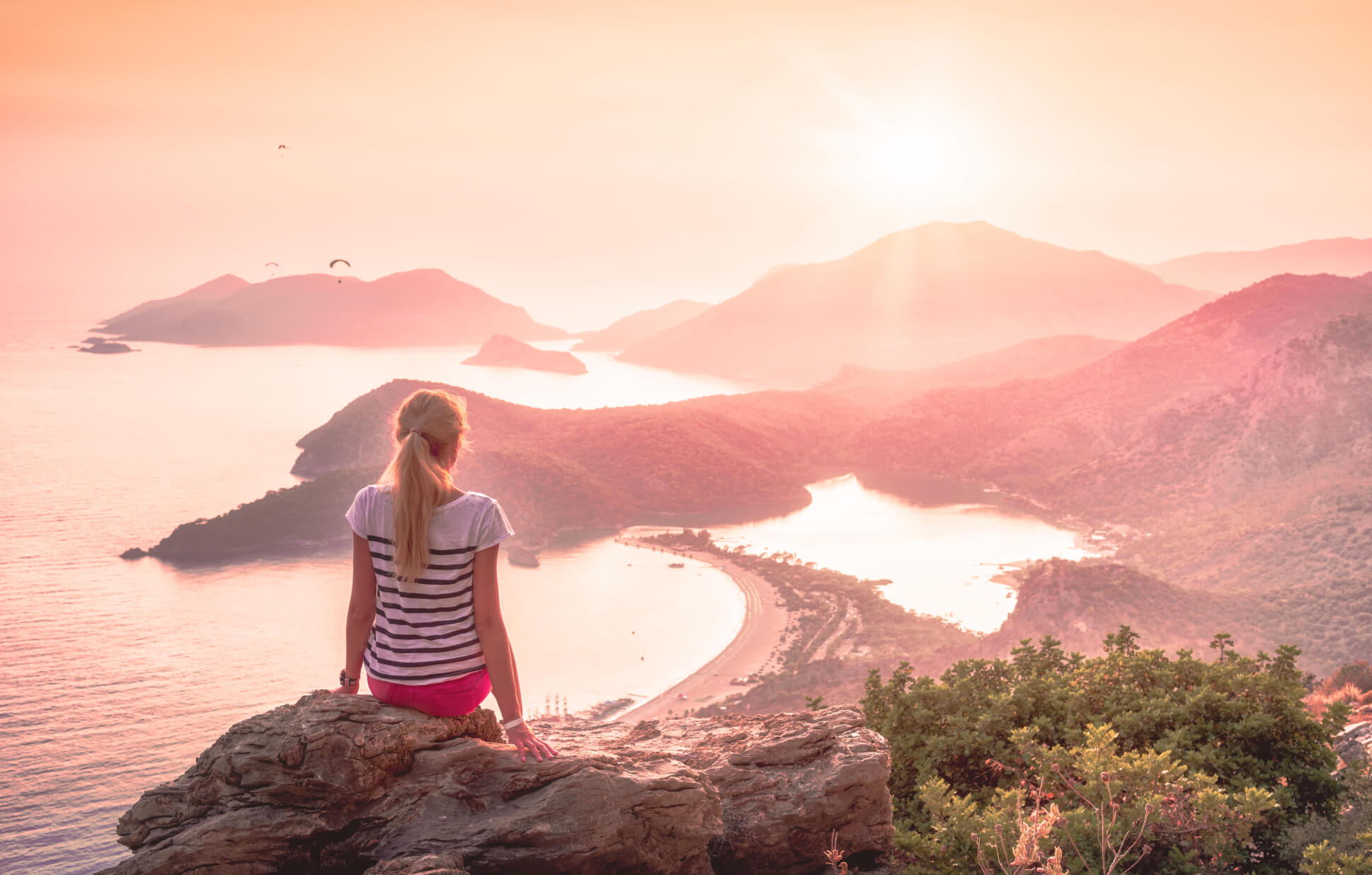 The Journey To Owning Their Power Starts Here!

The programme will be delivered through diverse learning activities

Sustaining the journey to Transformation

Following the completion of the programme, participants will be:

«Take ownership and really embody the greatness of who you are»

For Women in Leadership

The UAE had the highest number of women on Forbes' 100 Most Powerful Arab Businesswomen in 2020 with 23 Emirati women on the list.

As per a report published by McKinsey, In the United Kingdom, greater gender diversity on thesenior-executive team corresponded to the highest performance uplift in their data set: for every10 percent increase in gender diversity, EBIT rose by 3.5 percent.

This is just the beginning!

Women Leaders will be at every table, with the power to influence!

If you are ready to create the shift in gender diversity, let’s have a chat!

Thank you! Your submission has been received!
Oops! Something went wrong while submitting the form.

«Live your life with an illuminated mind»